Go Security is one the light weight, small size and fast Antivirus and security apps on the App Market. It consumes very little to no energy of the smartphone while running in the background thus gives you a fast running device with much less battery consumption. Following is the download link for Android and Blackberry smartphones.

Here are some of the main features of Go Security:

Antivirus Engine: GO Dev Team promises that their antivirus engine is on the best and leading antivirus engines on the planet. It is the fastest virus detecting engine in the world with more than million malwares already detected.

Real-time Protection: GO Security App runs all the time in the background to protect your smartphone from malware and viruses 24 x 7 x 365. And the best thing is that it does not consume much battery power, it is one of the lowest battery usage apps on the market.

AppLock: People have been using app lock software since the beginning of the Android operating system. Now you won’t need to use any third party tool in order to lock or put a password on any of your applications such as Facebook, Messenger and WhatsApp. Go security comes with an inbuilt app locker that you can use for free.

Privacy and Cache Cleaner: Now you don’t have to use any third party tools such as DU Cleaner or others in order to remove unnecessary cache or private files/history from your Android or Blackberry smartphone. You can do all that from GO Security app. 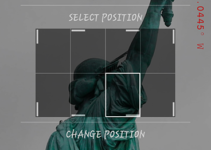 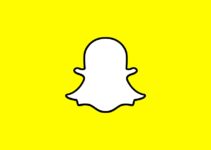